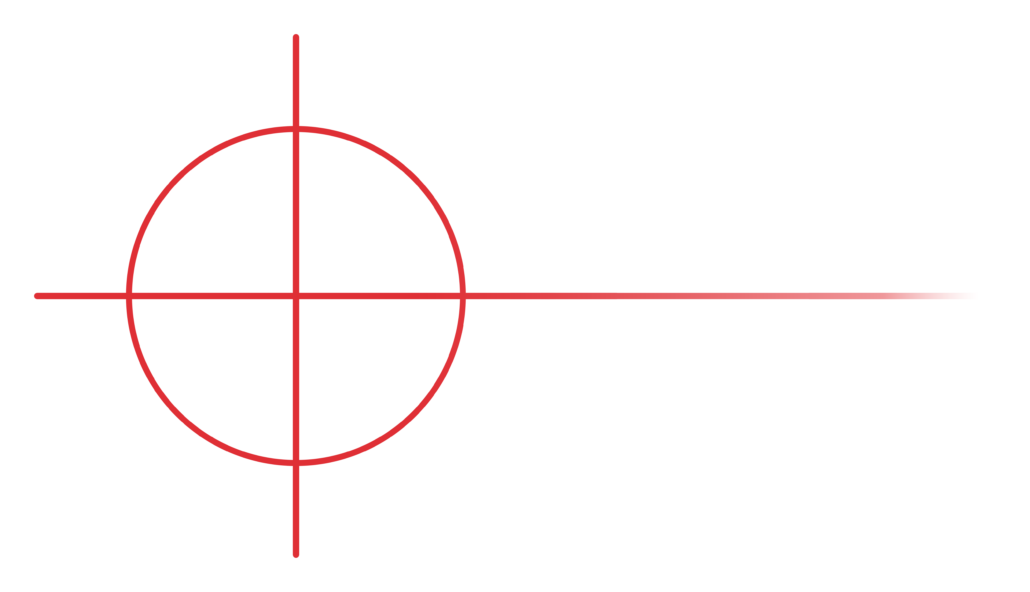 This week I received an interesting question from one of my contacts in the real estate sales industry concerning the difference between a legal description and a Boundary Survey.  Specifically, they were questioning how it is that a legal description can be written when creating a new parcel out of a parent tract (commonly referred to as splitting land) without having a boundary survey completed.

It all started from a quote that I had prepared for a boundary survey of a parcel with the following legal description:  “Commencing at intersection of center line of Lake Shore Road, now Huron Shore Pike, with the East and West quarter line of Section 15, Town 12 North, Range 16 East, thence Northerly along center line of said road 123.25 feet, thence East to Lake Huron, thence Southerly along said Lake to said quarter line, thence West along quarter line to the place of beginning, being part of South part of the Northeast quarter of Section 15, Town 12 North, Range 16 East, subject to the right of way of aforesaid Huron Shore Pike as widened, and subject to any restrictions of record.”

There are plenty of problems with this description, but the question only surfaces because the real estate agent is, understandably, trying to minimize the costs of the transaction by locating a survey that had been previously completed.  Their investigation led them to the revelation that the parcel adjacent to the north of the one they are preparing to sell is owned by the brother of the client and that the parcels were created from a parent parcel as part of the settlement of an estate.  Since the parcels were created simultaneously, shouldn’t there have been a survey done to define the limits of title?  The short answer is emphatically YES!

The long answer is, well …. LONG, and really only an educated guess without having discussions with the parties involved.  There is, however, a relatively common scenario and it goes a little like this:  The heirs of an estate are given shares of a parcel.  Since the heirs are likely family members who will be inheriting both property and money, (which they would rather spend on other things besides a survey), why “waste” the money on having the property surveyed and split properly, especially when the governing municipality and county don’t require having a survey done to split property!  “Let’s just do it on paper”.

At the time, no one dissuades the parties from taking this course of action – not the executor, not the township assessor, not even close family and friends, because we all know the relationship between the heirs will never change…. that is, until they do.

The most common change occurs when one of the original heirs wants to sell what they have inherited.  Once new parties are brought into the situation, all of a sudden it is imperative to define what does and does not belong to each parcel.  Unfortunately, due to the decisions that were made during the divesting of the estate, the sellers could be faced with an additional cost to have the parcel surveyed for the potential buyer.  With vague legal descriptions to start with, chances are very good that issues will be found that need a resolution.  Hopefully, the surveyor that gets hired completes a well-reasoned boundary survey and doesn’t just stake the deed.  That could open up another can of worms………

“The Mastodon and the Tuscola County Drain”
Scroll to top